Our School » About Us 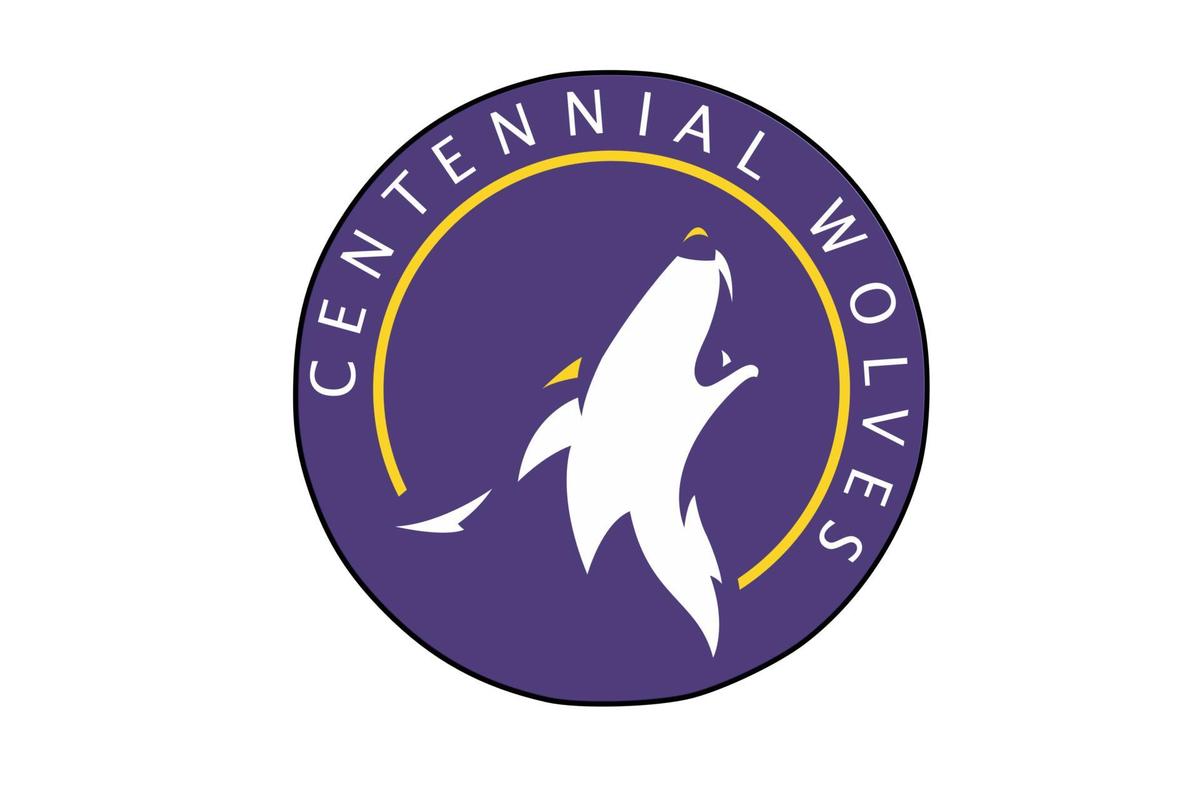 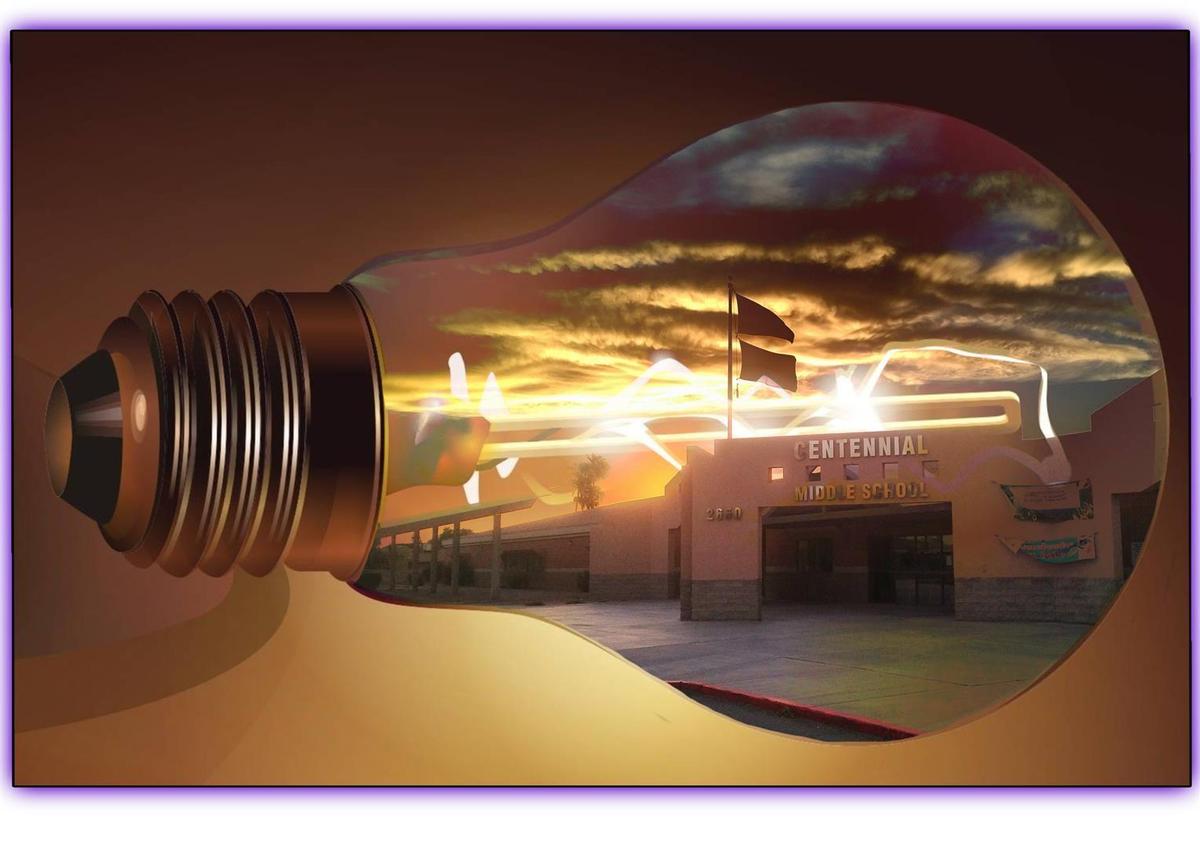 With the passage by the Arizona Legislature of legislation in 1998-1999 to assure partial responsibility, combined with locally approved bond monies, the Crane Elementary School District was able to construct a new middle school. Building this school and the new wing at Ronald Reagan enabled the district to leave the multi-track calendar behind.
The Centennial site is just north of the Pueblo Elementary School on 20 Street near Avenue B. Because the school was built during Crane’s 100 year, the name Centennial Middle School was selected. The students chose the wolf as the mascot. School colors are gold and purple.

The school opened its doors to staff and students in August, 1999, with Robert Klee serving as Principal.

In 2006, the Arizona State School Facilities Board provided funds to build the 600 wing to accommodate the additional students. A new gymnasium was built, and the multi-purpose room was permanently transferred from a gymnasium to a true multi-functional environment.
Non-Discrimination Notice
The Crane School District does not discriminate on the basis of race, color, national origin, sex, disability, or age in its programs and activities. For any inquiries regarding nondiscrimination policies contact the Superintendent's Department, 4250 W 16th Street, Yuma, AZ 85364. 928.373.3400.