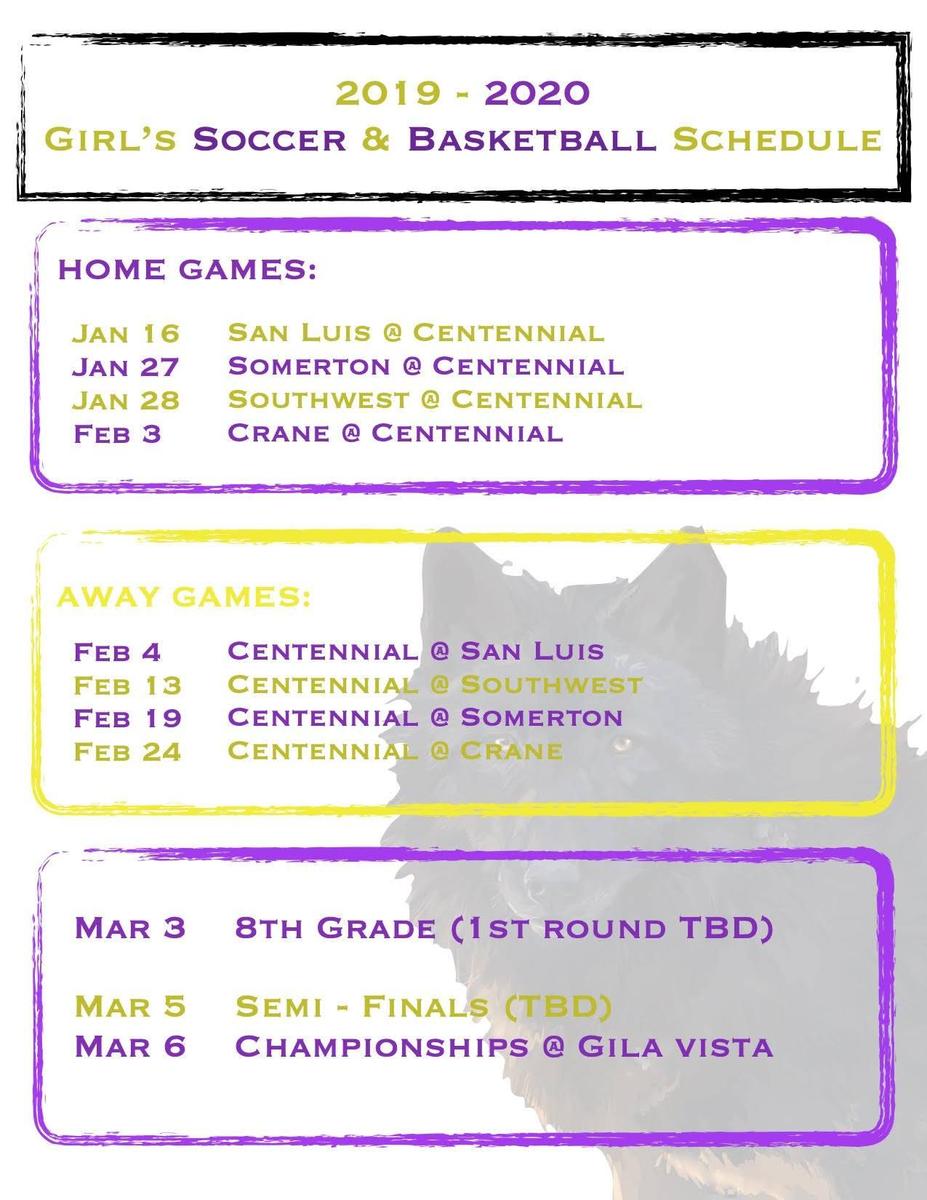 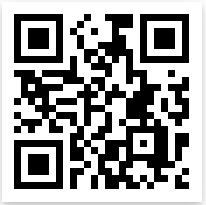 BACK TO BACK CITY CHAMPIONS

The 8th grade Wolves played a hard nose and physical style of soccer in 2018 and stuck to their mantra of 'Process over Outcome'. The Wolves nearly repeated their upset of a #1 seed in the playoffs, as they did in 2017, coming up just short in a first round playoff shootout. Aaron Alvarez led the Wolves in goals from the striker position while Jorge Walle captained the squad from the midfield demonstrating strenght with the right and left leg while scoring the goal of the year for the Wolves with a precise 34 yard strike. Damian Olivares and Jared Arias patrolled the midfield as well, showcasing exceptional cardio that saw them play nearly every minute of every game. The defense received a boost from newcomer Brian Crosthwaite who showed elite athleticism on the backline. The goalie position was manned for most of the year by Thomas Harvey who admirably stepped in for Anthony Arivso after Arviso broke his arm making a diving, game saving stop against San Luis early in the season. "I was happy with the level of physical play during the season, I think this group has potential to play in high school. Really enjoyed seeing these young men work towards a shared purpose." Coach Anthony McDaniel remarked after the season.
The 7th grade squad showed flashes of speed and grit in 2018. Fred Hernandez showcased superior speed in the stiker position and Andres Rodriguez, Gerardo Navarro, Ryan Lagunas, and Yeshua De Los Reyes all logged significant minutes for the Wolves. The core group will be back in 2019 for the Wolves who look to suit up and defend the den again.

Basketball season is finally amongst us. The 8th grade boys basketball team started the hunt for their second city championship title by ferociously beating san luis 65 5.


Ryan Lagunas, Ty Stout and Chazlen Bohanon all played high school level ball using a full court trap and passing up hard layups for easy ones. Yeshua de los Reyes, Mason Daughterty, Marcus Roqman, and Craig Bails played with poise and precision. Making his debut for the wolves was Cesar Durazo, who consistently outworked the opponents on the boards.


7th grade boys basketball duplicated there pre season championship style of basketball by playing at the 8th grade level. Darryl Coleman worked hard to push his teammates to a championship level and stayed out of foul trouble all game. Lucky Patane, Luke Foppe, Elliot Higuera and Jose Fernandez executed the trapping wolf Defense flawlessly. Sir Stokes, Jaxun McNeece, TJ Roth and Issac Gonzales cleaned the glass and made every post move to get open for their guards. Isaiah Marquez, Alex Miller, Demarion Wilson and Casey McCain out ran the other team. They beat san luis 58 6.

Too much firepower overwhelmed San Luis as the 8th grade girls outran, out competed and straight up out worked San Luis on there way to a 3-0 victory to start the season. Mayah Rodriguez posted the clean sheet in goal with a convincing performance that saw her make every save when tested and send several punts to midfield with ease. The defensive line was held strong by Yaneli Flores, Marlene Palencia, Leila King, Arianna Cordova and Maria Bojorquez whose stifling play ensured that most of the game was spent in the other half of the field. Wolves midfielders showed off their conditioning and endurance by consistently outrunning their opponents and San Luis had no answer for the likes of Minelly Renteria, Giselle Carrillo, Anita Murrieta, Elizabeth Yanez, Divine Perea, and newcomer Bella Brown, who put an exclamation mark on her first career game for the Wolves with a terrific strike from the top of the box to earn a goal for the Wolves. Tanaja Logan did her part from the striker position, notching two goals in her Wolves debut that showed off her blazing speed and finishing ability. Alana McDonnell, Yariana Valle, Mahmay Musey and Ashley Jaramillo played excellent soccer from the wings, consistently attacking the corners of the field and moving the ball into the San Luis box aggressively. When asked about opening the season with a win,  Coach McDaniel said "Exceptional work ethic from all these players, that's really the story of that game, they outworked San Luis all game. I love the buy-in and the *believe* attitude that they all have. Fun to watch and fun to coach, great start to the year and just proud of them overall" Great job 8th grade wolves!


The 7th grade Wolves pulled out a win in a nail biting 2-1 victory victory yesterday. Estefani Beltran scored our first goal. It was a follow-up on a couple of shots on goal that the goalie was able to keep out. Our second score came from a penalty kick kicked by Kendra Rodriguez. We put a lot of pressure on the other team and eventually they committed a handball penalty. Great job ladies!

The Director of Athletics for Centennial Middle School is Mr. McDaniel.
Please contact him with any questions regarding athletics at CtMS. 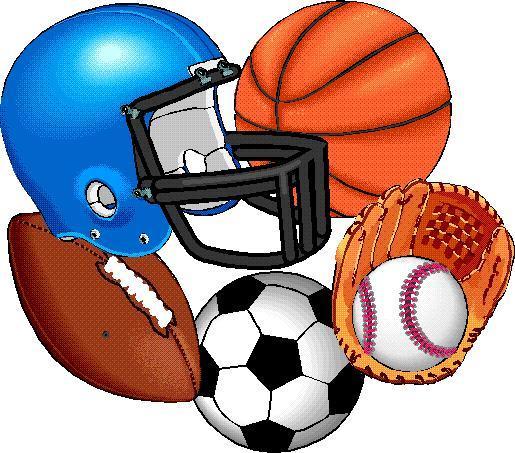 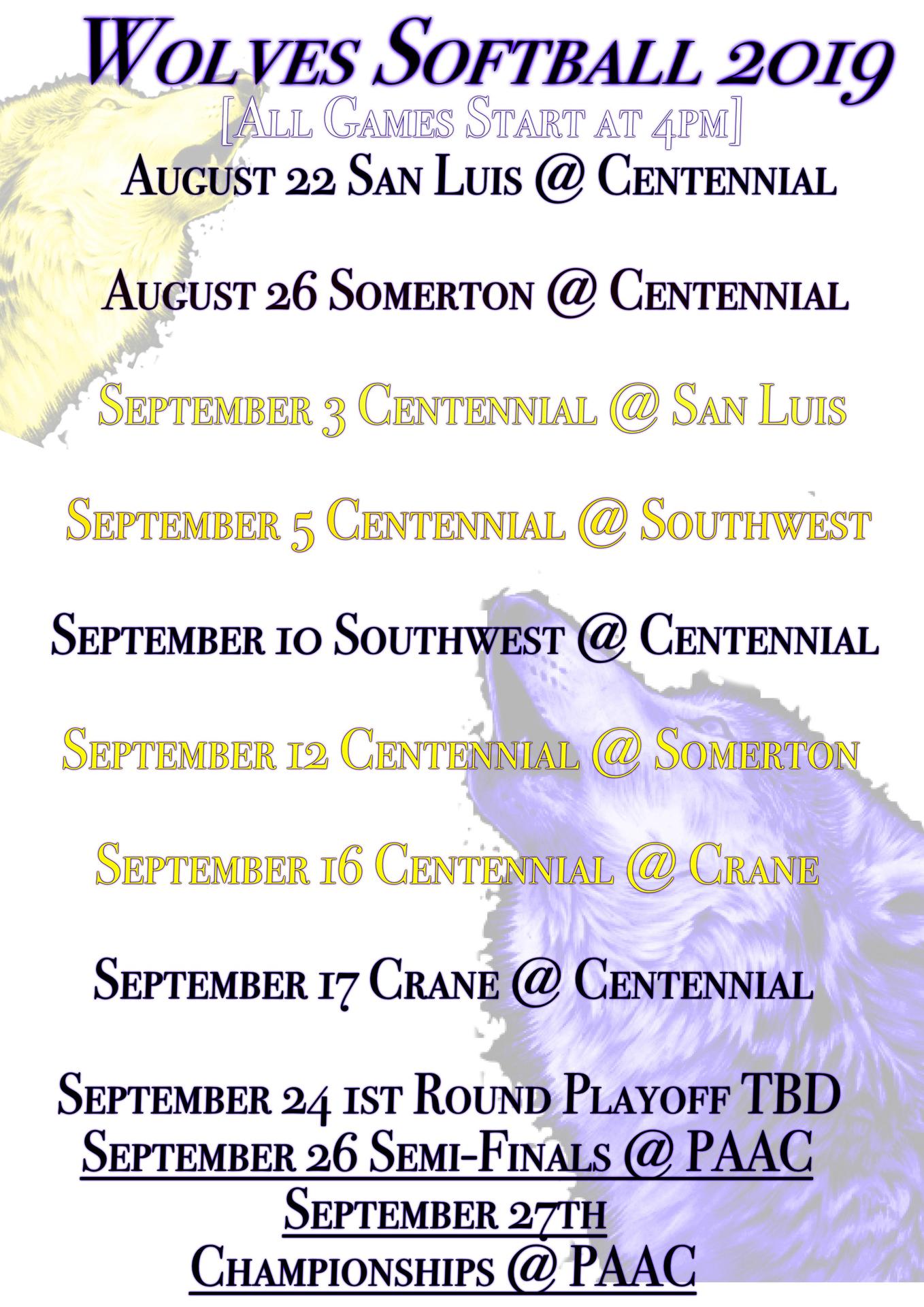